As part of my new years resolution, I’ve decided to create more different types of content on this blog, including monthly to-read lists! Thankfully, I’m over halfway of my dissertation reads now, so I’m able to read a lot of books that have been collecting dust on my shelves for a while. There’s not as many on this list as I’d like, but considering deadlines I need to start small so I won’t get too disappointed if I don’t manage them! 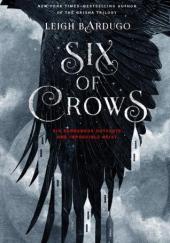