Although, last months plan of reading six books was a success, I felt as if this month had to lose one and shorten the page lengths slightly; university is already beginning to take its toll on me. However, hopefully these books will motivate me to pick myself back up in March!

Honestly, I doubt I’ll be able to stick to this list, as University has already given me some recommended reading. However, I’ll still aim for around 5 books by the end of the month. This is what I’d like to be able to read anyway! 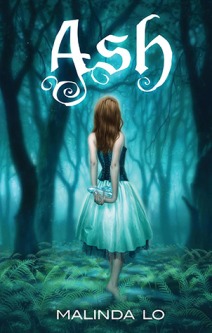 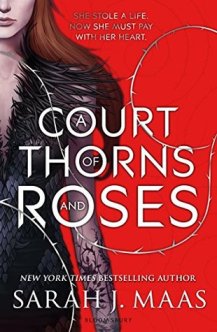 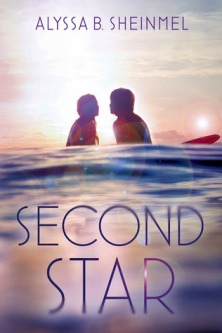 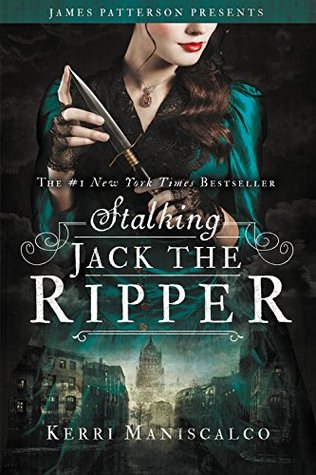 2. A Court of Thorns and Roses by Sarah J. Maas
Feyre’s survival rests upon her ability to hunt and kill – the forest where she lives is a cold, bleak place in the long winter months. So when she spots a deer in the forest being pursued by a wolf, she cannot resist fighting it for the flesh. But to do so, she must kill the predator and killing something so precious comes at a price…
Dragged to a magical kingdom for the murder of a faerie, Feyre discovers that her captor, his fact obscured by a jewelled mask, is hiding far more than his piercing green eyes would suggest. Feyre’s presence at the court is closely guarded, and as she begins to learn why, her feelings for him turn from hostility to passion and the faerie lands became an even more dangerous place. Feyre must fight to break an ancient curse, or she will lose him forever.

3. Second Star by Alyssa B. Sheinmel
A twisty story about love, loss, and lies, this contemporary oceanside adventure is tinged with a touch of dark magic as it follows seventeen-year-old Wendy Darling on a search for her missing surfer brothers. Wendy’s journey leads her to a mysterious hidden cove inhabited by a tribe of young renegade surfers, most of them runaways like her brothers. Wendy is instantly drawn to the cove’s charismatic leader, Pete, but her search also points her toward Pete’s nemesis, the drug-dealing Jas. Enigmatic, dangerous, and handsome, Jas pulls Wendy in even as she’s falling hard for Pete. A radical reinvention of a classic, Second Star is an irresistible romance about two young men who have yet to grow up — and the troubled beauty trapped between them.

4. Stalking Jack the Ripper by Kerri Maniscalco
Seventeen-year-old Audrey Rose Wadsworth was born a lord’s daughter, with a life of wealth and privilege stretched out before her. But between the social teas and silk dress fittings, she leads a forbidden life.
Against her stern father’s wishes and society’s expectations, Audrey often slips away to her uncle’s laboratory to study the gruesome practice of forensic medicine. When her work on a string of savagely killed corpses drags Audrey into the investigation of a serial murderer, her search for answers brings her close to her own sheltered world.

5. Captive Prince by C.S. Pacat
Damen is a warrior hero to his people, and the rightful heir to the throne of Akielos. But when his half brother seizes power, Damen is captured, stripped of his identity, and sent to serve the prince of an enemy nation as a pleasure slave.
Beautiful, manipulative, and deadly, his new master, Prince Laurent, epitomizes the worst of the court at Vere. But in the lethal political web of the Veretian court, nothing is as it seems, and when Damen finds himself caught up in a play for the throne, he must work together with Laurent and save his country.
For Damen, there is just one rule: never, ever reveal his true identity. Because the one man Damen needs is the one man who has more reason to hate him than anyone else…