Note: This post may contain spoilers from the Harry Potter series.

Originally, I’d planned this month’s character to be one from a romance novel, considering I’m posting this on Valentines day. However, I’ve decided against that, due to yesterday’s top five, and my severe lack of knowledge of romance novels. I’m not usually one to care for those, having only read one popular romance novel and my connection to the character is pretty limited outside of ‘sweet’. So, I settled for a character I’ve felt connected to since I was a child and ignored everything about Valentines.

I’ve been a huge fan of the Harry Potter series since I was a child. There’s a special place in my heart for all the characters, however, one I feel especially connected to is Remus Lupin.
His character is one that’s been special to me throughout the series, with his kindness, courage and heartbreaking backstory. However, what I loved most about him is his connection to Harry. Since his introduction in Harry Potter and the Prisoner of Azkaban, Lupin has made it a priority to protect the boy. His devotion for Harry span from his childhood friendship with Sirius and James, however, the best thing about him was that he didn’t follow his friends footsteps. Although, he was one of the infamous pranksters, the marauders, he didn’t indulge himself in bullying – yes, he didn’t stop it, but also didn’t involve himself with it. Since becoming the Defence Against the Dark Arts teacher in Harry’s third year, he takes it upon himself to teach Harry self-defence, bringing out his potential and being one of the best teachers to him at Hogwarts. Plus, the guy carries chocolate around with him all the time, so readers could learn a thing or two from Remus Lupin.

Who is Remus Lupin? 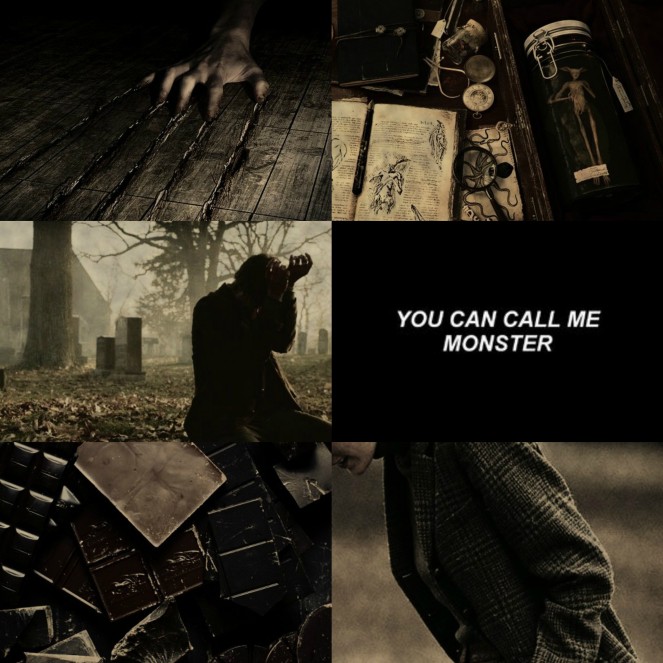 “Did you like question ten, Moony?” asked Sirius as they emerged into the entrance hall.
“Loved it,” said Lupin briskly. “Give signs that identify the werewolf. Excellent question.”
“D’you thnk you managed to get all the signs?” said James in tone of mock concern.
“Think I did,” said Lupin seriously, as they joined the crowd thronging around the front doors eager to get out into the sunlit grounds. “One: He’s sitting on my chair. Two: He’s wearing my clothes. Three: His name’s Remus Lupin…”
Harry Potter and the Order of the Pheonix

“I see,” said Lupin thoughtfully. “Well, well… I’m impressed. That suggests what you fear most of all is – fear. Very wise, Harry.”
Harry Potter and the Prisoner of Azkaban

“Your parents gave their lives to keep you alive, Harry. A poor way to repay them – gambling their sacrifice for a bag of magic tricks.”
Harry Potter and the Prisoner of Azkaban

“I am sorry too,” said Lupin. “Sorry I will never know him – but he will know why I died and I hope he will understand. I was trying to make a world in which he could live a happier life.”
Harry Potter and the Deathly Hallows

3 thoughts on “Character of the Month (February ’18) | Remus Lupin”