I’ve been planning who would be this month’s character since deciding to create these kind of posts back in January, having the date memorised. However, although, I’m a little late with this month’s post, I still stand by my decision. Considering Infinity War is being released in my country this Friday, it felt only natural to dedicate this month to my all time favourite Marvel superhero. 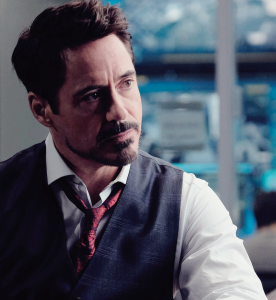 As much as I adore this character, I know less information about him in the other universes compared to MCU, so I’ll be solely speaking about this version of the hero.

Tony Stark has been my favourite Marvel character for so long now, and every time a new film comes out I find more and more reasons why. One of the main reasons I love this character so much is his uniqueness compared to the other heroes. Unlike the rest of the Avengers, Tony is human; there’s nothing enhanced about him, he’s simply a guy trying to make up for past mistakes and found something that worked. He’s full of self-hatred and doubt, yet manages to push his own feelings aside in the hopes of helping those in need, and although, that may sound inspirational, his character has so many layers to him that it ends up kind of sad. I love that. As a character, Tony Stark fascinates me. To create someone that has had such a difficult life and ended up as a god of weaponry of sorts, before realising he needed to do something worthwhile, is such an incredible idea for a protagonist.
Another reason why I adore Tony Stark is his representation. Even though, some of this is down to Robert Downey Jr’s iconic portrayal of Tony, his character still receives most of the credit. Tony Stark has been through some struggles, understatement, which means it left a lingering affect on him. Although, he has the tendency to play it off in a witty joke, Tony’s struggles with PTSD were accurate and heart-wrenching to witness, and I love that so much. His character never glamorises it, or falls victim to it; it’s clear in his responses, his reactions and behaviour across the MCU that he’s permanently fighting against it.

Who is Tony Stark? 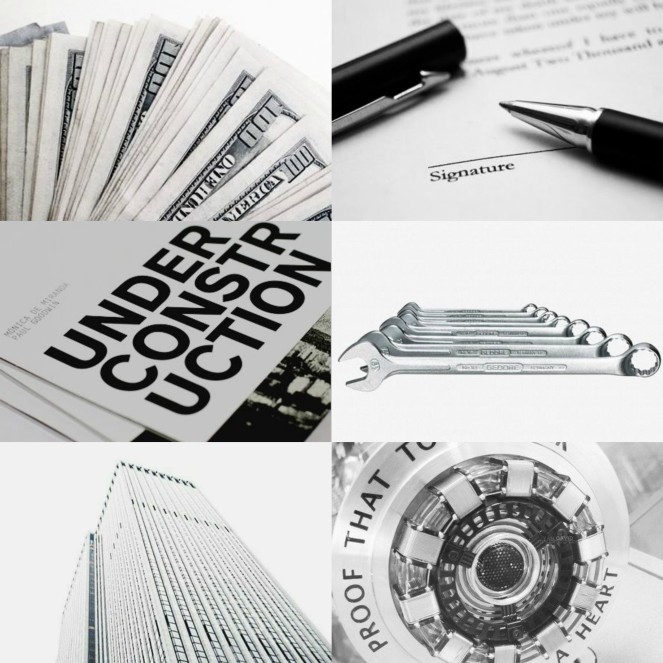 “It’s good to meet you, Dr. Banner. Your work on anti-electron collisions is unparalleled. And I’m a huge fan of how you lose control and turn into an enormous green rage monster.”
Avengers Assemble

“A Famous man once said, ‘we create our own demons’. Who said that? What does it even mean? It doesn’t matter; I said it because he said it, so now he was famous and then basically getting said by two well-known guys. I don’t… argh. Let me start again.”
Iron Man 3

“That’s what’s going on Cap, it’s just pain, it’s just discomfort. Hey! Who put coffee grounds in the disposal? Am I running a Bed and Breakfast for a biker gang? Oh, that’s Charlie Spencer, by the way. He’s a great kid. Computer engineering degree, 3:6 GPA, had a four-level gig, an intel plan of the fall. But first he wanted to put a few miles on his soul before they parked him behind a desk, see the world, maybe be of service. Charlie didn’t want to go to Vegas or Florida, which is what I would do. He didn’t go to Paris or Amsterdam, which sounds fun. He decided to spend his summer building sustainable housing for the poor, guess where? Sokovia. He wanted to make a difference, I suppose, but we won’t know because we dropped a building on him while we were kicking ass. There is no decision-making process here. We need to be put in check! In whatever form that takes I’m game. If we can’t accept limitations, if we’re boundary less, we are no better than the bad guys.”
Captain America: Civil War

Tony Stark: What if somebody died?
Peter Parker: I was just trying to be like you!
Tony Stark: I wanted you to be better.
Spider-Man: Homecoming