Firstly, I apologise for how late this post is. I usually manage to slot this in the day before the last of the month, but things have been a bit difficult recently meaning I’ve been neglecting my posts a little. Also, this post will have a few sections missing, namely ‘Tv’ and ‘Games’ as I’ve not watched or played much this month – not enough for me to find a favourite anyway! 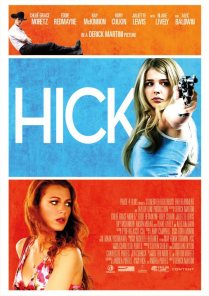 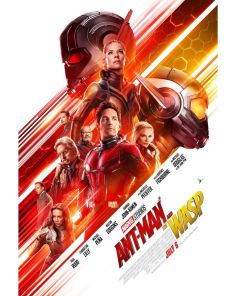 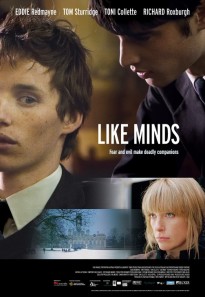 Hick
This film is one I hadn’t heard of until recently, yet became an immediate all-time favourite. A while back, I decided to try and watch every film my favourite actors have been in which included Eddie Redmayne. Although, the story was incredibly unsettling, it engaged me completely and is one I’ll return to again and again.

Ant-Man and the Wasp
As usual, the moment a Marvel film is released I have to go and see it. Although, Ant-Man isn’t my favourite superhero, finding the whole concept a little tacky (sorry!) the film was still exciting. It didn’t let me down, having hilarious dialogue and engaging characters. Plus, it filled in a few holes that Infinity War left behind of a few people’s whereabouts.

Like Minds
Similarly to Hick, Like Minds is one I decided to watch while scrolling through Eddie Redmayne’s IMDB. Again, this film was deeply disturbing, being a crime thriller, but is definitely another one of my favourites. Being a little gory, creepy and completely unpredictable, this one is one I’d be able to watch numerous times and discover something new. 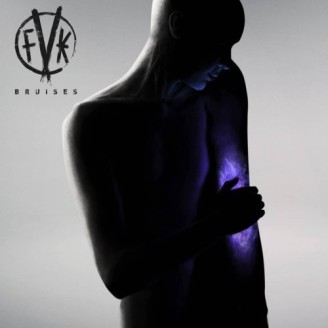 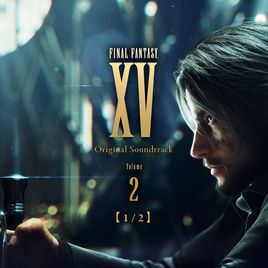 FVK – Bruises
Although, I’d class FVK as one of my favourite bands, I haven’t listened to them much since their breakup a few years ago. However, as I’m prone to insomnia, I have the tendency to go for walks early in the morning. Recently, I’ve been listening to this while on them! It’s been so nice to return to some of my favourite songs and have a hum along when I know not many people are around.

Final Fantasy XV Original Soundtrack, Volume 2 [1/2]
This one is a recent find, having been a member of Apple Music for a while but never searching into soundtracks. Final Fantasy XV is one of my favourite video games, being one of the only ones I’ve ever 100% completed too! The music is beautiful and this volume includes the music from the Episode Gladiolus, Prompto and Ignis DLC’s too. Walks have been 10 times more badass thanks to this album.

Banned Apparel’s Black Flocked Cameo Lady Rose Skull Handbag
I’ve been wanting a vintage looking bag for so long, especially if it’s obnoxiously large, and then I found this beautiful thing. I fell in love almost immediately, it having multiple compartments and can fit my essentials, notebooks and reading material in perfectly.

Anne Stokes’ 3D Gothic Fantasy ‘Day of the Dead’ Purse
I purchased this with the bag, wanting a different design but still a little gothic. I’m obsessed with the whole concept of the Day of the Dead, and this 3D image is just gorgeous.