So, this post is extremely late, but I’ve been very ill recently so I haven’t had the chance to blog much until now. Similarly to a post I made a few months ago, there’ll be segments missing, but I didn’t want to strain myself to find something to fit that wouldn’t be honest as a monthly favourite. So, this time, there’ll be no ‘Movies’ section, but everything else has at least one find to talk about. 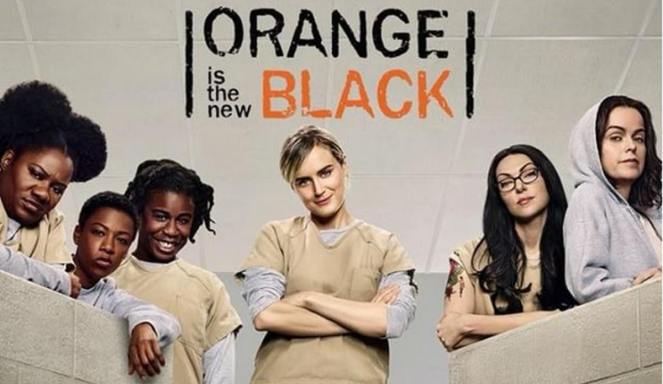 Orange Is the New Black
I’ve been meaning to start this show for ages, hearing all about it online when it first aired. This past week I’ve been obsessed with it, reaching halfway through season two. Although, the main character is incredibly annoying, the lovable supporting characters make up for it. 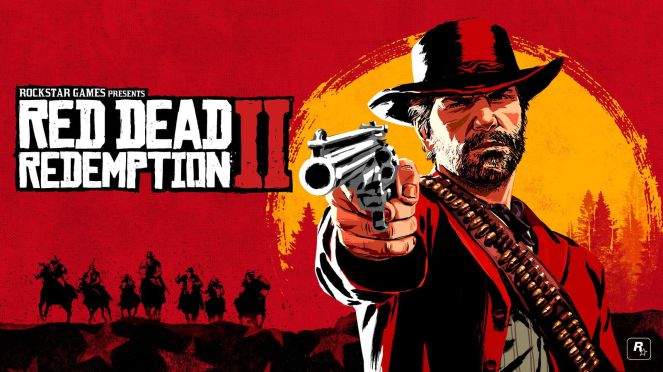 Red Dead Redemption 2
Red Dead Redemption has been my all-time favourite game since the release of the first back in 2010, so naturally this prequel has been my most anticipated video games release of the year. I managed to get it after a few days of it being out and fell in love almost immediately. So much has changed since the first, but a lot is still the same; it just looks even more beautiful now.

Architects – Holy Hell
Although, this album isn’t officially released until Friday, I’m already in love with it. With Apple Music, I’ve been able to listen to a few songs already and they’re by far some of the best they’ve ever written.

Busted – Halfway There
Again, another unreleased album, but this band has been a huge part of my life since I was young. They’ve only released the first single on this album so far but I’m in love already; it sounds just like how they used to. I can’t wait to hear more!

Pull & Bear’s Plush Cardigan
I feel the cold extremely easily, but since I bought this over-sized cardigan from Pull & Bear, I’ve been a little better. It’s brought me so much comfort, especially during afternoons in the library; it’s just like bringing a blanket out with you!

Primark’s Hot Water Bottle
This has saved my life since moving away, keeping it beside me during the night. It’s in the shape of a plush rabbit, which makes it even cuter to cuddle and was a great cheap find.

One thought on “October ’18 | Unrelated Favourites”