This month, I thought I’d continue with the same plan as the past few months where I’d pick three titles from my TBR Jar and prioritise those before delving into all the other titles I’ve been avoiding. I would like to start adding a few more to my reading list, such as a ‘mood read of the month’, but I don’t want to add too much pressure to myself at the moment. Especially when this system seems to be working right now! 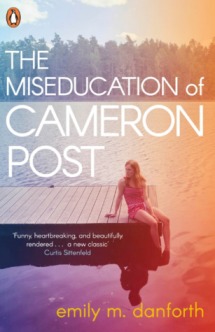 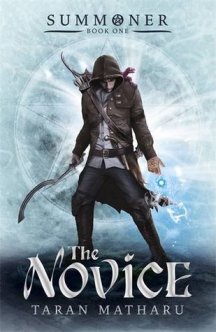 1. Evermore by Alyson Noel
Sixteen-year-old Ever Bloom is the sole survivor of a car accident that killed her family. Exiled to sunny California, Ever is haunted by her little sister and by the ability to see people’s auras, hear their thoughts and know their entire life story by touching them. She wants to hide from the world, but when a stunningly handsome new guy arrives at school, she can’t seem to keep away. Falling in love with Damen is dangerous – he’s not what he seems. But if Damen is her destiny, how can Ever walk away?

2. The Miseducation of Cameron Post by Emily M. Danforth
The night Cameron Post’s parents died, her first emotion was relief. Relief they would never know that hours earlier, she’d been kissing a girl.
Now living with her conservative aunt in small-town Montana, hiding her sexuality and blending in becomes second nature to Cameron until she begins an intense friendship with the beautiful Coley Taylor.
Desperate to ‘correct’ her niece, Cameron’s aunt takes drastic action.
Now Cameron must battle with the cost of being her true self – even if she’s not completely sure who that is.

3. The Novice by Taran Matharu
Fletcher is just an orphan training as a blacksmith’s apprentice when he discovers he has the rare ability to summon demons from another world.
Now one of the gifted few, Fletcher will be taught the lost art of summoning at the Vocans Academy.
Fletcher must endure deadly lessons to gain control of his gift and prepare for the end of year Tournament that will determine his fate in the Empire’s war against the orcs.
But sinister forces infect new friendships and rivalries grow. With no one but his demon Ignatius by his side, Fletcher must decide where his loyalties lie. The fate of the Empire is in his hands…