Note: This post may contain spoilers from Netflix’s The Umbrella Academy series.

When it comes around to these monthly posts, I usually try to generate a character that’s relevant to how my month has gone or upcoming books. However, this month has been a particularly slow one. I have no huge reason for dedicating January 2020 to this character, other than the fact I have been re-watching the series. Hang on, while writing this post I suddenly thought of a reason. Okay, here we go… Since the return of one of my favourite bands, the singer of which being the creator of The Umbrella Academy, I thought I’d dedicate this month to one of my favourite characters. Nailed it!
An important note: I’m quite behind with the graphic novels, so this post will be only discussing Netflix’s adaptation of the character. Sorry, super fans!

Klaus Hargreeves is my all-time favourite character from The Umbrella Academy series, and not just for his quirkiness and hilarious one-liners. Klaus is incredible representation, with his non-gender conforming ways, and even more so for the LGBT community when he openly falls in love with a man. To make that fact even better, the actor himself is adamant that his character isn’t defined by his sexuality.
Klaus’ mental health suffers drastically the further the series progresses, revealing his already traumatic past as both a child and experiences during the war. Although, he may use substance abuse as a coping mechanism, you can’t help but sympathise with him and understand his reasoning behind it. Regardless, you love him. Klaus tries his hardest throughout the series, showing his love the most out of all the children and is completely selfless, making him an incredible character to watch.

Who is Klaus Hargreeves? 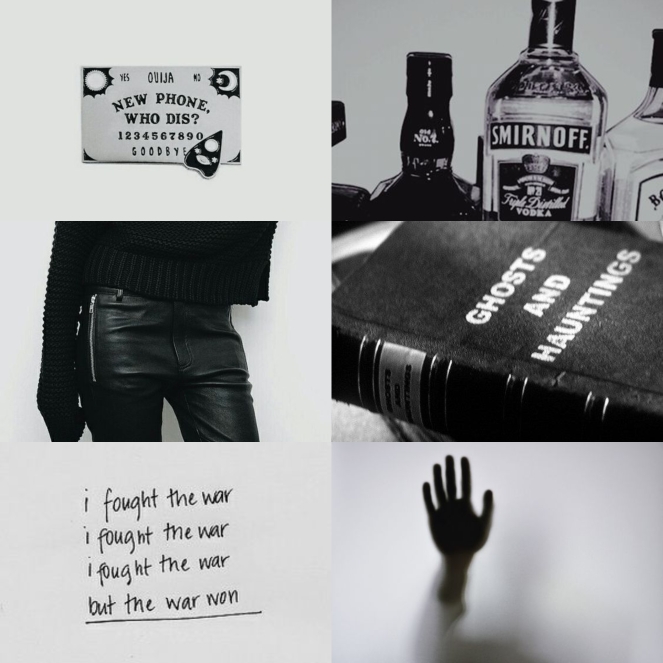 Number Five: The future is shit by the way.
Klaus: Called it!

Klaus: I can’t just call Dad in the afterlife and be like, ‘Dad, could you just stop playing tennis with Hitler for a moment and take a quick call?’

Klaus: Hey, did I ever tell you guys about the time I waxed my ass with chocolate pudding?

Number Five: Get up. We’re going [to save the world]
Klaus: Oh, is that all?

One thought on “Character of the Month (January ’20) | Klaus Hargreeves”