So, today I decided to treat myself after having a job interview and managing to get the job. I’m not usually so open to treating myself, but this was definitely an exception for me. Any excuse to buy books, right? 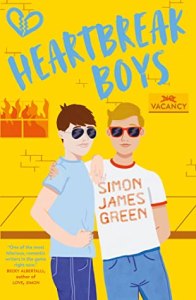 Genre: LGBT, Young Adult, Contemporary, Queer, Romance, Fiction, Gay
Summary: Faking the best summer ever is a lot harder than it looks…
At the start of summer, Jack and Nate find themselves dumped as their respective exes, Dylan and Tariq, start up a new relationship together. Not only that, their exes start posting pics on social media, showing the whole world how fabulous their new life together is!
Jack and Nate are reeling. Not to be outdone, they decide to create their own ‘highlights reel’ and show their exes that they’re having an even better time.
But between the depressing motorway service station motels, damp campsites, and an ultimate showdown with the exes, something epic really is happening: Jack and Nate are learning to get over their heartache and open themselves up to new possibilities for love. 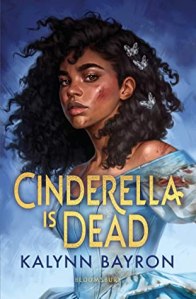 Genre: Fantasy, Young Adult, LGBT, Retellings, Queer, Fiction, Romance, Fairy Tales, Science Fiction, Dystopia
Summary: It’s 200 years after Cinderella found her prince, but the fairy tale is over. Teen girls are now required to appear at the Annual Ball, where the men of the kingdom select wives based on a girl’s display of finery. If a suitable match is not found, the girls not chosen are never heard from again.
Sixteen-year-old Sophia would much rather marry Erin, her childhood best friend, than parade in front of suitors. At the ball, Sophia makes the desperate decision to flee, and finds herself hiding in Cinderella’s mausoleum. There, she meets Constance, the last known descendant of Cinderella and her step sisters. Together they vow to bring down the king once and for all–and in the process, they learn that there’s more to Cinderella’s story than they ever knew . . . 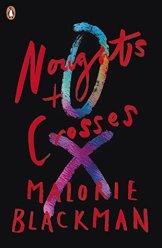 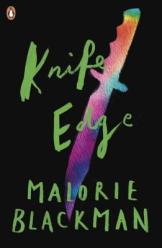 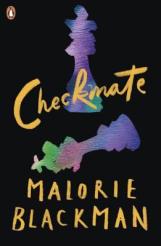 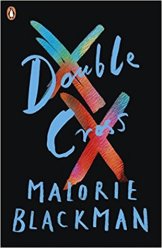 Genre: Young Adult, Romance, Science Fiction, Dystopia, Fiction
Summary: Sephy is a Cross: dark-skinned and beautiful, she lives a life of privilege and power. But she’s lonely, and burns with injustice at the world she sees around her.
Callum is a nought: pale-skinned and poor, he’s considered to be less than nothing – a blanker, there to serve Crosses – but he dreams of a better life.
They’ve been friends since they were children, and they both know that’s as far as it can ever go. Noughts and Crosses are fated to be bitter enemies – love is out of the question.
Then – in spite of a world that is fiercely against them – these star-crossed lovers choose each other.
But this is love story that will lead both of them into terrible danger . . . and which will have shocking repercussions for generations to come.